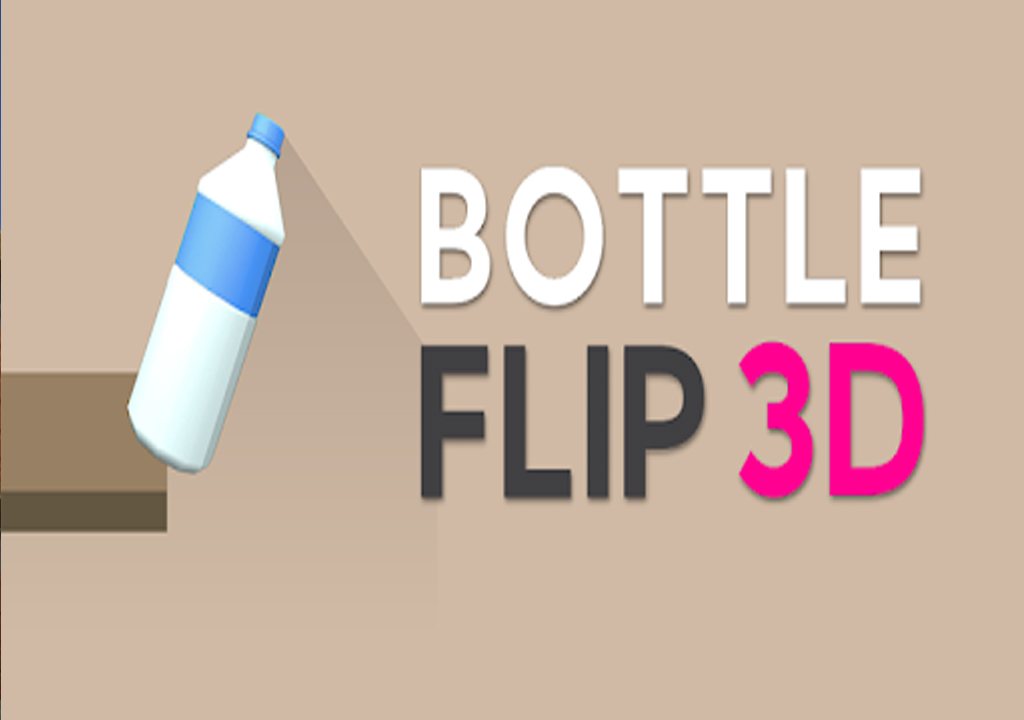 Bottle Flip 3D has been in the handheld platforms for a long time ever since its debut 4 years ago. It plays like a flash game with 3D renders, making it more pleasing to the eyes instead of looking like a generic flash game on Newgrounds.

It plays well on droid devices but does it fairly quite well on PC? Let’s find out.

In the meantime, if you are looking for similar quick casual games, why not check out Battle Defender on PC?

You Know the Rules and So Do We

We don’t even need to explain the concept of the game thoroughly. All you need to do is flick the bottle and make sure it stands on its bottom – not on the side. You get bonus points if you manage to make it stand on its head but that is quite rare to do – even for players who already played it enough times to know the techniques of the game. Do this multiple times until you reach the end of the level.

This game favors anybody who kept up with the bottle flip trend and for those looking for a simple casual game. The controls involve flicking the bottle and hoping the game’s physics are in your favor.

How It Plays on PC

Arguably, the game is easier to do on the PC than on a phone. For example, you have more grasp on the flick using the mouse than with a swipe gesture with a finger. Since we feature the game on a bigger screen, expect clearer resolutions and better 3D sprites.

Why It’s So Fun

Despite the name of the game, Bottle Flip 3D involves different levels of your choosing. Its level designs are simple yet challenging. There are times when you will flip the bottle on the flat surface, while other times you will need to play around with the environment including platforms and different elevations.

Its fun factor stems from the simplicity of the game itself. After all, your only objective revolves around flipping the bottle using just one type of control. It requires both skill and luck to complete the level and doing so is easier said than done.

Is Bottle Flipping Still a Thing?

While the memes died down and the challenge has become obsolete, there is still fun to be had even when it is just flipping a water bottle. In this game, it adds more variety that you couldn’t do in real life including different bottles with weights, multiple platforms just to flip the bottle, and a scoring system.

It’s far from being a competitive game but it serves as a great challenge for casual players. You may want to try the game out on PC if you like through a 3rd part app or through Games.lol.