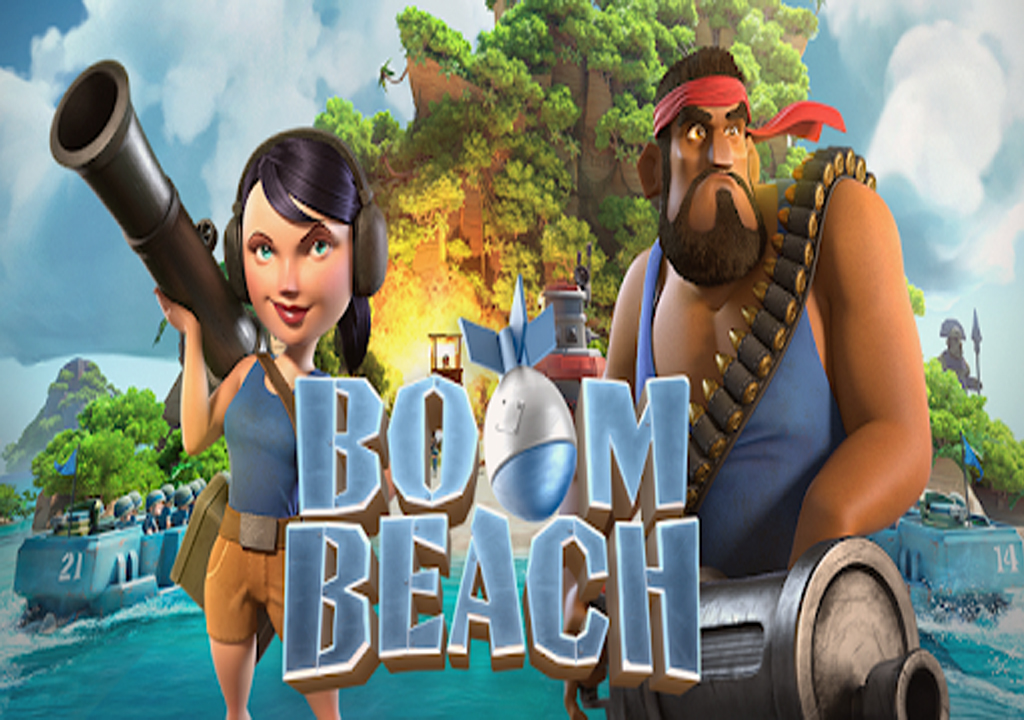 Boom Beach is a game created by Supercell – the same developers behind the massively successful casual RTS game Clash of Clans. While it did peak back in 2016, a lot of players migrated to other games since then. But if you are looking for a new RTS game and thinking of giving Boom Beach a try in 2020, you should take our points into consideration. Read more below about it.

Taking a Look Back in Its Peak Years

2014 to 2017 was a great time for F2P RTS games. After the sprout of Clash of Clans, several more began to appear on everyone’s radar like King of Avalon, Lords Mobile, Last Empire War Z, and DomiNations. Of course, Supercell wanted to keep their competitiveness going by releasing another RTS in their lineup: Boom Beach. It plays similarly to Clash of Clans except this one has more explosions and guns.

It also became a runner-up for Best Mobile RTS in 2015 during The Video Game Awards. Through the course of the game, it garnered over 5 million players worldwide, with over 500,000 active players every month. But, does Boom Beach keep up with more F2P games growing every year?

A Subtle Decline That Put Them Off the Radar

It may not be as off-putting as the mysterious disappearance of Battle Defender but it did lose quite a lot of consistent players every month. Was it because of the premium players? Could it be because of hackers popping up in games?

These were some of the problems that Boom Beach was suffering from. Unlike its more stable cousin Clash of Clans, Boom Beach never had the same treatment and maintenance. Even Clash Royale had better maintenance than the beach-totting game which made a lot of long-time players disappointed.

Pay–to–win players were also a problem in the mix too. Instead of having a balanced competition against other players, you either need to whale along the ride or accept the fact that you did not pay enough to win invasions and raids.

There was even one time when a cluster of players review-bombed the game on Google Play due to the large population of hackers overtaking the servers.

Since then, Boom Beach lost its peak popularity.

Fortunately, the 2019 update helped fix the major problems in Boom Beach. There were over 20,000 banned hackers in the game and F2Players have a more competitive edge against premium players thanks to the new handsome rewards that Supercell provides for all players.

You can also get to play the game on PC with the power of Games.lol. Click the Play Now button and get ready to storm the beaches.