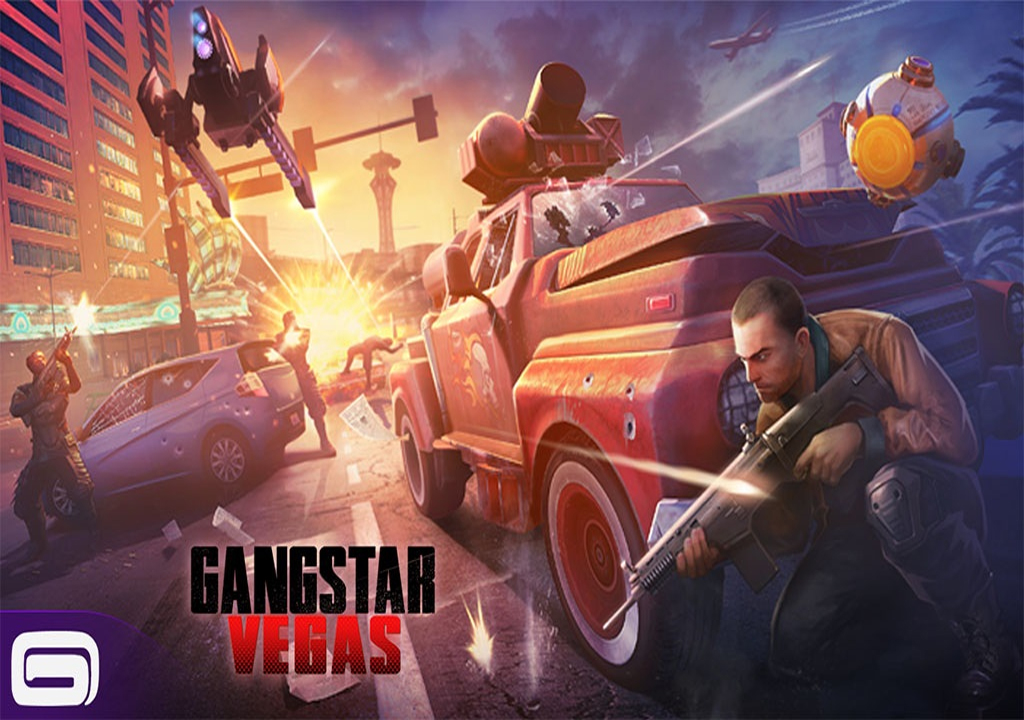 Gangstar Vegas: World of Crime was released by highly successful mobile game publisher Gameloft. Gangstar is one of their longest-running game series that has earned quite a small yet active following. It was a miraculous game for people who preferred to play on the phone because it is free and it is an open-world game. It is the closest thing that they can get to a GTA game – especially San Andreas. Sure, Gangstar Vegas was considered a black sheep in the open-world action-shooter genre because of its identical themes and story as Rockstar Games’ multimillion-dollar intellectual property.

2013 didn’t have a lot of great mobile games back then and for those looking for a triple-A experience on a handheld, Gangstar Vegas was the closest thing they got.

What is Gangstar Vegas?

If you never were in the whole open-world gaming, Gangstar Vegas is about working in an underground crime syndicate in Las Vegas dealing drugs, smuggling cars, extorting businesses, and trafficking women. To non-gamers, this may seem shocking. But for players, that is just a generic story. So generic, that even a game like True Crime: Streets of LA and Saints’ Row: The Third had more unique identities.

However, without comparing it to more popular games, Gangstar Vegas manages to pull off something that no other portable game (besides the PSP and Nintendo DS) could do in 2013: generate a sprawling city in a seamless performance. In fact, Gameloft did a good job of portraying Las Vegas as a neon-filled gritty place with lots of ongoing shady business practices.

The story may feel quite cliché, the characters are unforgettable and the sound design is just mediocre, but it was still a great feat for mobile games at the time. The gameplay was quite good even with touch controls and the driving felt a bit similar to another Gameloft game: Asphalt.

Is It Pay to Win?

Unfortunately, it suffers from what we call the Gameloft Curse. In other words, the game feels extremely grindy (in the most unfun way, making FGO’s grinding feel like a breeze) to the point where you surrender to its microtransactions.

Starter guns feel weak, the free cars don’t have good effectiveness and level progression is simply hard without shelling out some cash on premium equipment and items.

That said, the game doesn’t feel as rewarding as other F2P games. Gameloft may be mobile gaming’s most popular publisher but there is no denying that they do shady business practices which is ironic because that’s what the enemies in Vegas do.

Is It Worth Trying?

Nevertheless, Gangstar Vegas is a cool entry from Gameloft’s wide array of games. It’s great if you don’t want to pay but would like to try out what an open-world crime simulator plays like.